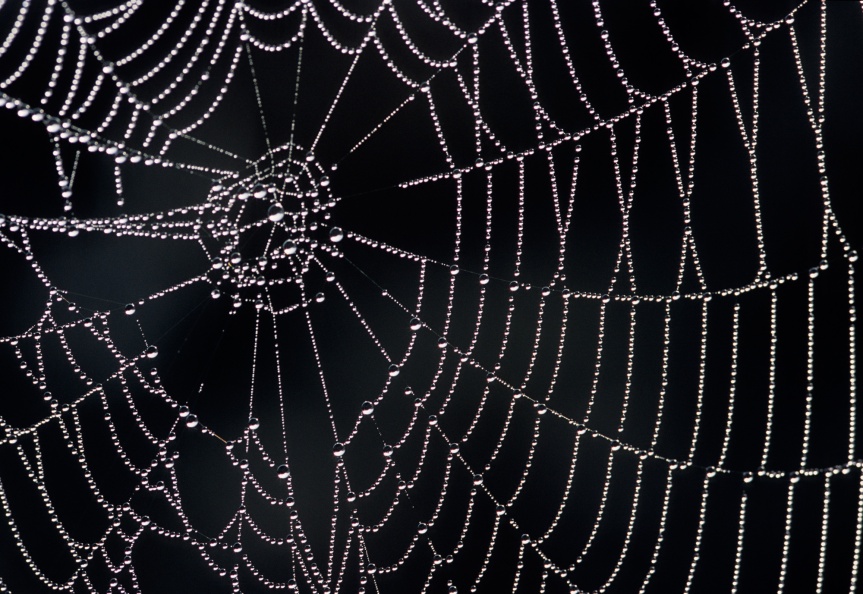 Familiars come in all shapes and sizes, both tangible and intangible. It is said that we do not choose our familiars, they choose us.

A Witch is alive in the world of symbolism. A whisper from the trees- Psithurism, a bird singing on a tree or flying in a certain direction- Ornithomancy.

Chanting and spinning like a whirling Dervish, a Witches world is clothed with mystery and wonder at every turn, at every ebb and flow of the ocean and at every waning and waxing of the moon, moving to the rhythm of the Universal energy that is within, one that is made purely of Frequency and Vibration.

When a Witch connects to the spirit of the Universe they attract a power that enlivens every cell in their body, one that brings them closer to the Divine and allows a union with the ‘Natural Law’ of creation itself.

This energy is one that is a conduit between the tangible and the intangible that encourages communication with spirit and comes in many forms, shapes and sizes. One such energy being that of a Witches Familiar.

The World of Familiars is OW so Very Real for a Witch.

In fact non magickal people also have these allies, they simply are unaware of their incredible teachings and powers. Animals either domesticated or wild imprint on people. When this imprinting occurs an incredible bond that is felt between the 2 is established.

In a Witches world, the bond between the Familiar and the Witch can be so strong they literally are an extension of one another. This doesn’t sound all that farfetched especially when you look at current cultures still practicing their ancestral ways how they dance their animal or spirit to connect with it, they merge with their animal to see through their eyes. In effect this too is what the Familiar does for the Witch.

A Witch is trained to tune into the intangible, the world of communing with spirit, seeing energy and understanding that even the slightest touch of the universal web of life creates an incredible ripple that affects all of existence.

This Brings Me to the World of the SPIDER.

Arachne in Greek mythology was a very talented mortal weaver, in fact her weaving was described as being better than that of the Gods. Athena the Greek Goddess of war, hearing this, challenged Arachne to a competition. In the end Arachne of course was the superior weaver and much to Athena’s jealousy that was also mixed with slight humiliation, the Goddess decided to change Arachne into a Spider, destined to weave for eternity. Hence the word that describes all the species of Spiders as Arachnids.

A Spider as a Familiar

This beautiful species called an arachnid has come under many names throughout history and through different cultures. Countless legends speak of lessons learnt through the Spider. Usually identified as a Female energy the Spider has been a great teacher to many over time. Some cultures even use ‘Grand Mother Spider’ as the creation story. If we connect this creation story and describe it through the Hermetic Principle of the web of all universal life, or Vibration and Frequency as the Natural Law, one can only ‘begin’ to comprehend the sheer energy of the Spider and the reasons for its reverence.

To understand the Spider’s connection in the web of life one needs to connect to the Spider energy, becoming familiar with its powers.

The silk spun by a Spider can create the most enigmatic sacred geometry. This spun silk is said to be 5 times stronger than a strand of steel the same thickness. Science still cannot replicate the incredible strength of this Spider silk.

Spiders are highly tuned to vibrations. In fact they are said to tune their silk web to particular vibrations when weaving to attract certain insects, similar to tuning of an instrument. These vibrations are also important in courtship attracting the right partner for breeding purposes and acting as safety nets in times of danger.

Therefore the Spider and their web has been associated with not only creation but also destruction. Other traits associated by the Arachnid include, wisdom, fortune, death, deception, patience, the feminine, resourcefulness and intrigue, all very natural traits of the Spider species.

Lessons of the Spider

Great many lessons can be taught from the Spider, one that includes resilience, consistency, creativity, patience, receptivity and connection with the shadow self.

When taking on the Spider as a Familiar learn to understand its true existence. See its web as the connection to the web of life, one that creates and also has the power to destroy. Nothing is there just because, everything has a purpose and is created by the Great Mother and Father for a reason, the Spider is one such beauty.

How does a Spider Become Your Familiar?

Now for some there may be a level of ‘cringing’ that involves a natural fear of spiders- Arachnophobia-one that brings chills and sweats at the same time. Yes I too had an enormous fear of Spiders at some stage in my life. I’m not saying that I can pick one up and play with it, however I hold a greater respect for this incredible Arachnid, teaching me lessons that I will carry through the rest of my life. One very lesson is dealing with fears and phobias that have been imprinted on my soul throughout childhood.

I was in awe when I went to visit my dear sister and her Spider Familiar. Not an exotic species in a glass terrarium, ‘only’ a large big black house Spider by the name of Gretchen nicely nestled in the kitchen corner that she would catch and feed live flies to. Some people are just naturally fascinated by insects more so than others. I have learnt to respect them from afar. Where she lives there are also venomous Spiders that can do a great deal of harm to humans. These she catches and takes outside at a safe distance. She also mentioned that these simple house Spiders are renowned in keeping some of the more venomous and aggressive species at bay. Now that is a symbiotic relationship between the Familiar and the Witch. There is give and take. Whether in the physical or the spiritual you need to feed your Familiar. In the spiritual, Familiars are often fed with libations. In the physical, well what ever your Familiar is programmed to survive on.

My sister had made an agreement with Gretchen, by feeding her fresh flies, in return Gretchen would offer her protection to the household from venomous and aggressive Spider species.

It’s about honoring and respecting the relationship, one that is based on give and take. Holding the equilibrium to encourage a homeostatic environment. Remember the sensitive vibes of the Spider and her web extends to your own vibes. Everything is frequency and Vibration as attested by the famous Nicola Tesla.

“If you want to find the secrets of the universe, think in terms of energy, frequency and vibration.”
― Nikola Tesla

This site uses Akismet to reduce spam. Learn how your comment data is processed.