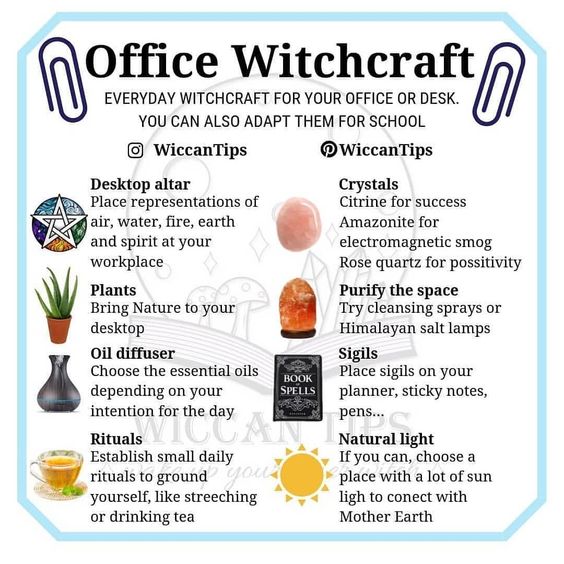 Before we begin to work Magick we need to understand what Magick is and where it comes from.

“You are the most powerful tool in your life. Use your energy, your thoughts and your magick wisely!” “Magick is an art; using reality and the world as its canvas.”

Throughout history the mystery of the human mind and its infinite powers has intrigued many philosophers dating back even further than the ancient Egyptians.

It is humanities natural disposition of ‘thinking’ that is one of the most powerful tools designated to our species. Anatomically human beings have the largest prefrontal cortex across all primates. This part of the association cortex is implicated in higher cognition and affect, one that simply translates as:

Humans have the ability to hold on to an idea, one that could guide our future decisions. It allows us to set goals, choose appropriate courses of action among many options, suppress unwanted and unacceptable responses and reactions and determine and correlate the relationship between objects and concepts. Now does that sound familiar, it should, as it’s the foundation of Magick!

The above ‘Thinker’ is a wonderful example of humanities ‘predisposition’. Yes we live more so in our heads than any other species. Sometimes good sometimes bad, but its moderation that is the key to a balanced human life. Possessing this incredible cognitive behavior possibly separates us from the other living creatures.

On the positive, it allows us to set tasks by holding information to initiate and sustain activity. We are able to observe and detect that activity through emotional regulation. This is done by anticipating and monitoring stimuli through switching our attention enabling us to execute control over life’s situations. Once again, all this should sound familiar as it the foundation of Magick!

“Be mindful of your self-talk. It is a conversation with the universe. You are a being, full of infinite possibilities! Focus your mind with positivity and you will have dictated the direction of your journey, your soul and your being, cascading in infinite abundance.”

Is the key to a balanced human life, one that has the potential to be filled with Magick at every breath. It is the power of the mind that allows Magick to be used for good or ill.

Magick is neither good nor bad, IT JUST IS, however this is a setting for another conversation.

The great injunction of the Greek Mysteries that were the predecessors of the Egyptian Mysteries was ‘Know the self’. In doing so, you understand that the true will and power was of the mind, this is where all the Magick you will ever need lies. How you perceive the world around you is what sets the stage for you as a practitioner of the Magickal arts, first and foremost you need to begin with understanding and healing YOURSELF as the only way to change your life is to change yourself first.

The concept that we own nothing, that all we have is on loan, is a worldwide notion among many indigenous cultures that still holds true to their traditions. The seed of selfishness and greed takes root in the subconscious stirred by insecurities, this is where moderation needs to be applied.

Through will power, faith, imagination and concentration a liberated mind is able to draw to themselves the things that they need by awakening their endless powers one that allows you to experience abundance.

Communing with your own mind and becoming one with the Natural World is the definition of ‘as within so without’, Uniting with the Cosmic Mind is ‘as above so below’ both are one and the same- this is the true essence of Natural Magick. For instance, in order to connect to the element of fire, you need to become that element, same as becoming a mountain, stream, eagle, cat, snake etc, you see through their power, their eyes, their being, or their inanimate structure. This is the theory of say when a Magickal practitioner can turn into a cat, a tree, a bird and in Greek Mythology- Mountains, rivers, mythical creatures and even elements.

So how is this done?

Through the Power of the Mind!

The following is an extract from the ‘Flying Rolls’. Papers written by members from an order called the Golden Dawn.

One such paper is entitled “A few thoughts on Imagination” dating back to 1892.

‘Imagination creates a form on the astral level (now known as astral projection) or even some higher plane that makes it as real and objective as our earthly surroundings’.

It then goes on to say that;

‘Imagination must be distinguished from roving thoughts and empty vision resulting in an orderly and intentional mental process’.

‘To practice magick, both practice and will must be called into action’

In the next series

I will be looking at The Elements and the Magick they hold.