A spell can be worked in many ways from a simple pointing of the finger to a complicated ritual involving lots of tools, herbs and crystals and of course any variation in between.  As a Kitchen Witch, I do prefer to keep things simple but I also like delving into different types of spells, how you put them together, how to work with them and what you need.

Most know Stonehenge for its circle of towering, seemingly immovable monoliths, but perhaps lesser known is that during the site’s early days, it mainly functioned as a cemetery. Thousands of years after the first interments at Stonehenge, the dead are finally revealing their secrets—and, according to a new study published in Scientific Reports, the biggest revelation is that many of those buried at the site originally came from some 140 miles away in western Wales.

Many of us are going through a lot of different kinds of changes both spiritually and physically. We should embrace the changes as they will help us grow as individuals and a coven. Blessed be brothers and sisters 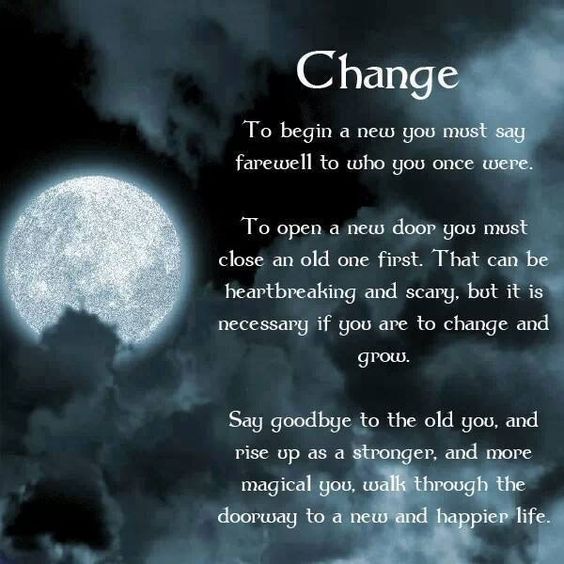 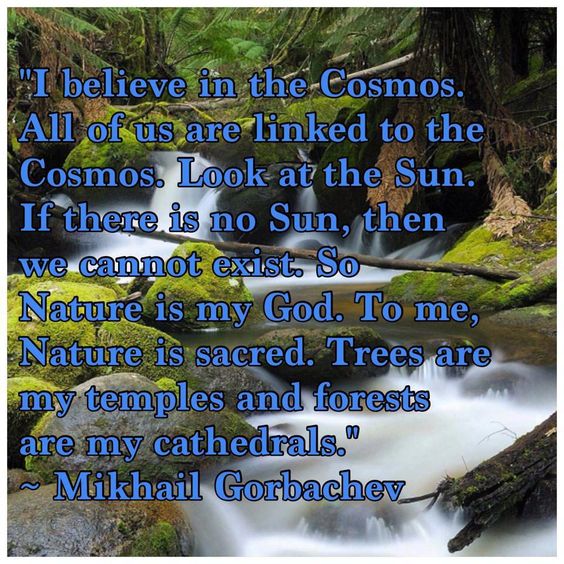