Ancient Greek epics such as the Odyssey, and the Voyage of Argo tell of princely heroes destined for kingship who seek out legendary sorceresses, appealing to them to wield their magickal power for the sake of a royal line. Witches had pivotal roles in these stories, acting as guides for such heroes as Odysseus and Jason; men who were required to enter the feminine, womb-like space of the underworld, or to travel to the ends of the Earth, as part of their courageous journeying. Later on, in Roman literature, such as in Horace’s Odes and Epodes, or Lucan’s Pharsalia, Witches degenerated into the cemetery-scouring hags familiar to popular culture, no longer sending the hero down to search the underworld, but instead, bringing the realm of the dead up to their customers by performing necromantic rites.

There are many Witches featuring in Greco-Roman literature, some of whom have familiar names such as Circe and Medea, and others who may be somewhat lesser-known such as Simaetha, Perimede, Agamede, Pamphile, Fotis, Erictho, Dipsas, Sagana, Canidia, Veia, Diotima and Oenothea. This article, however, focuses only on Circe, Medea, Canidia and Erictho. Circe and Medea are demoted Goddesses, whereas Canidia is based on an actual real life character, and Erictho is a fearsome composite of several Witches – as well as of the goddess Hekate. These intriguing sorceresses inhabited the margins of society, they personified peripheries, edges, boundaries, and were fringe-dwellers in every sense of the word – if they didn’t live far out to sea on an island like Circe, then they might come from foreign countries like Medea and Erictho, or inhabit the fringe of ‘decent’ society as did Canidia.

What Type of Witch are You?

Moon witch? Forest Witch? Bone Witch? Which witch are you? I was thinking about the types of magic, the types of lore, and the types of devotion earth-honoring and deities-relating folks engage in. I think of them as moon, forest, and bone domains. Inhabited by Moon, Forest, and Bone witches. Then I realized that I’d developed this idea before… for a game! 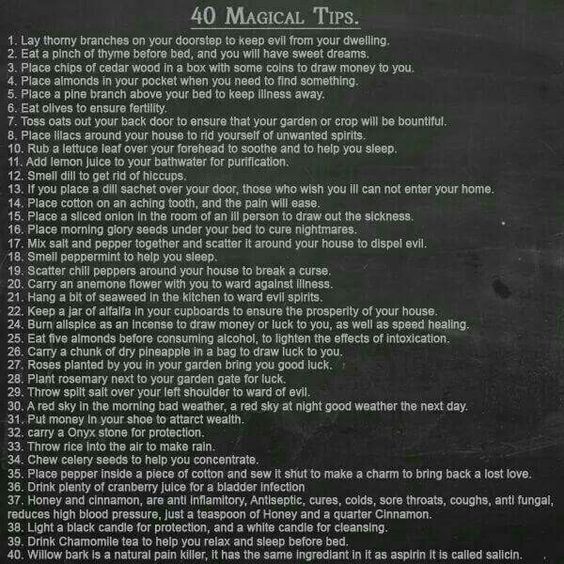 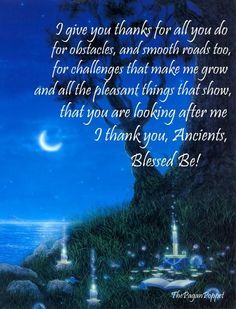